By the way, there are two vehicles which figure prominently in The Strange Case of Eliza Doolittle: Morello's Moreau-Lepton, and the Widgeon Seven which Holmes commandeers late in the action. If you are a stickler for historical detail, you might try to get a peek at one of these autos online. Alas, you will find no pictures of either. They never existed. Well, they did exist. But only in literature. 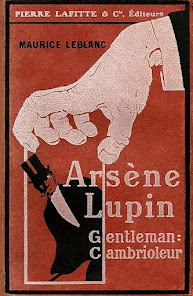 "Ah! I must confess that in rolling over the boulevards that surrounded the old Norman city, in my swift thirty-five horse-power Moreau-Lepton, I experienced a deep feeling of pride, and the motor responded, sympathetically to my desires."

"Well, you may say that sacking, considered in the light of a bed, isn't everybody's money, and in saying so you would be perfectly correct. But after half an hour in the seat of a Widgeon Seven, even sacking begins to look pretty good to you." 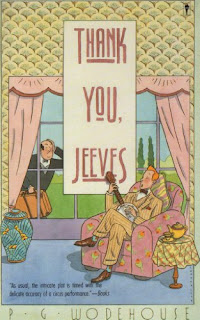 You see, the Moreau Lepton was the car of famed burglar Arsene Lupin, while the Widgeon Seven was the two-seater so beloved of famed fat-head Bertie Wooster. The two cars existed only in the imaginations of authors Maurice LeBlanc and P.G. Wodehouse, whom I wanted to give a nod to, and so continue the proud tradition of fictional automobiles.