A Master of Disguise

My thoughts on why Sherlock Holmes lives a life of disguises:

"But where does his fascination with disguise come from? His need to erase himself? 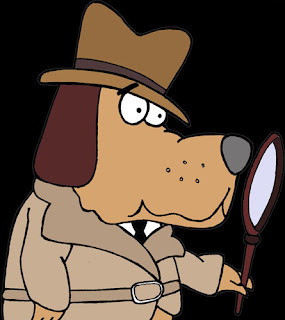 Does Sherlock Holmes hate Sherlock Holmes, and if so, why?
​
For the answer, or at least a conjecture, I think we have to delve into Holmes’s past, and we have little enough to go on there. We know that his father was a country squire, settled in his ways, yet he chose a French woman, from a family of prominent painters, as his wife. It’s an odd match."
For the full article, visit Crime Thriller Hound
By Timothy Miller at 10:16 AM

Email ThisBlogThis!Share to TwitterShare to FacebookShare to Pinterest
Labels: articles, the dutch painter