NTG: Do you think Sherlock Holmes would have good taste in art? Why / why not? 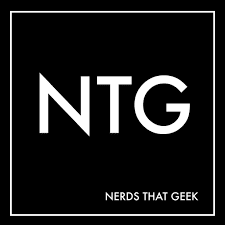 Timothy Miller: Watson claimed that he had dreadful taste in art, but then Watson was something of a Philistine himself. But I think Holmes would have been more apt to analyze art, to try to derive clues from it rather than simply enjoy it. I think he would have been more comfortable with abstract art, Kandinsky, for instance, which would have allowed his mind. to release its grip, the same way that improvisation on the violin did.
For the full interview on The Strange Case of the Dutch Painter, visit Nerds That Geek.
By Timothy Miller at 4:24 PM

Email ThisBlogThis!Share to TwitterShare to FacebookShare to Pinterest
Labels: interviews, the dutch painter