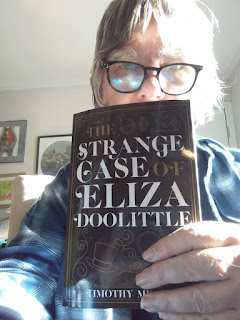 CV of a Sort
Tim Miller is a rambler from north Louisiana. He has lived in Houston, Los Angeles, New Orleans, San Francisco—probably the only bartender to have worked in the French Quarter and Fisherman’s Wharf—his beloved Chicago, Lincoln Nebraska, and even spent some time living La Dolce Vita in Milan, which un-English though it is, is where the inspiration for his first novel began.
He has a degree in Theater, with an emphasis on Directing and Lighting. He worked at Steppenwolf before it was even Steppenwolf, back when it was St. Nicolas Theater. He has worked on plays at the John Lennon Theater where Glenn Close got her start. Tim has been writing since he learned to print and wrote a Magnum Opus of ten pages at the age of six before he abandoned it. It was called the “Monster’s Picnic”. He has been writing ever since. 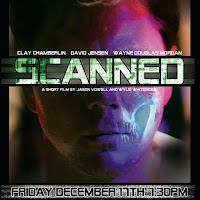 The last few years he has been moored at Walmart in Customer Service, the world’s most thankless job. He also has a thankless avocation: screenwriting. He has semi-finaled five times in the prestigious Nicholl screenwriting competition, which may be a record for futility. He has also had a short ("Scanned") and a feature ("At War with the Ants") produced, and one of them can actually be watched online. (It's the short.)
But twenty-five years of bartending from holes in the wall to five star hotels will inure you anything.
A funny thing happened on the way to publication. I had a massive stroke. And relatives were picking out funeral urns for me. But I came back—folks called me the miracle man. And there is every hope for a full recovery (as I write this, I am 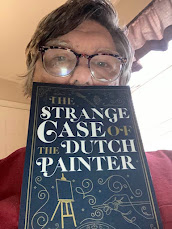 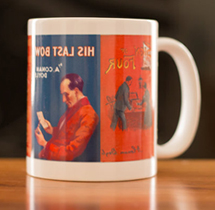 “A writer must have coffee and a coffee cup of one's own if one is to write fiction."
–probably not Virginia Woolf