This page is dedicated to "a little something extra" which will change from time to time according to the prevailing winds. It might be a humor piece or an essay or a poem, or a rant, or a fairy tale, or all of them mixed together.
The Monument
When King Yildiz passed the hundred and fortieth year of his reign, he decided that he was getting old. No longer could he wrestle twelve of his champions at once. No longer could he break the neck of a bull with the edge of his thumb. No longer could he ride for twelve days without rest. He couldn’t even drink all night and not be out of sorts on the morrow, or take three concubines to bed and satisfy them all. He began to reflect on old age and death, to regret the follies of his youth, the precious moments he had wasted. He began to wonder how he would be remembered.
“You should have a monument,” said his grand wazir, Yezdigerd.
“A monument? I like the idea, Yez. But what sort of monument?”
“A statue carved out of a mountainside!”
“Too unrefined.”
“A palace built in the clouds, constructed of angels’ wings!”
“Too ethereal.”
“A pyramid greater than the pyramids at Giza!”
“Unoriginal.”
Yezdigerd subsided. “I’m sorry, my lord. They were only suggestions. I’m not an artist.”
“Yes, Yezdigerd!” cried Yildiz. “That’s what I need! An artist!”
“My lord has only to command it, and I will bring him a hundred artists.”
“I don’t need a hundred artists, but only one. Find me the finest artist in my kingdom, Yezdigerd.”
The wazir bowed low. “It shall be as my king commands.”
Yezdigerd had not become grand wazir by being a fool. Charged with finding the finest artist in the kingdom, he did not go to his Minister of Mosques, his Minister of Glittering Mosaics, or his Minister of Marble Monstrosities. He went instead among the painters, sculptors, woodworkers, goldsmiths, and weavers of the kingdom. Such folk are not shy in their opinions. But they do tend to somewhat narrow views. Each artist Yezdigerd questioned named the greatest practitioner of his own craft. This might have caused difficulties, save that they all named the same man. The greatest painter, sculptor, architect, even the finest tailor and flower-arranger in the kingdom were apparently all the same man: Zawi ibn Ziri. The wazir proceeded to search for Zawi.
He was not an easy man to find. It turned out that Zawi ibn Ziri was a wandering dervish, a man of no fixed abode. It was even more difficult to find evidence of Zawi’s genius. Though magnificent paintings, statues, fountains, mosques, even whole parks had been described by Zawi’s admirers, not even a single clay model or chalk drawing could Yezdigerd unearth. It made him uneasy.
Finally he ran the artist to ground in a melon stall only a stone’s throw from the palace. The keeper of the stall had gone home to nurse her sick husband, and Zawi tended the business for her. He had amused himself by arranging the melons in such a truly harmonious manner that they were absolutely irresistible to passersby – which meant that he had to continually rearrange the remaining melons as his stock was depleted. When Yezdigerd passed the stall on an altogether different errand, the lone pristine melon left looked so mouth-watering that he simply had to buy it, and so he met Zawi ibn Ziri. The artist seemed a nice enough fellow, though a bit rough around the edges, as dervishes are apt to be. 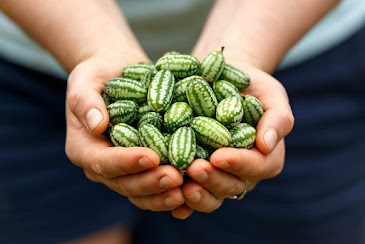 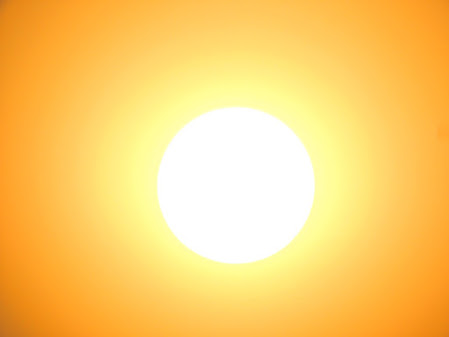